If you have sustained a broken bone, chances are you’ll need a cast or a splint. If you already have a cast or splint, you may also need to replace it. At PrimeCare Urgent Care centers of Daytona and New Smyrna, we can assist with both.

Learn more about our casting and splint services.

When Do I Need a
Cast or Splint?

While most people understand that they’ll need a cast when they fracture or injure bones and joints, many people don’t know they can also be used after orthopedic surgery. These devices are used to to support broken bones while they heal, immobilizing them in one place so that the bone is protected from further damage.

Half-casts, or splints, don’t provide as much support as casts do, and they are often ready-made rather than custom made, more long term casts. Splints may also be used temporarily when there is too much swelling in an affected area to use a cast. Once the swelling subsides, a cast might be applied.

Most of today’s casts are made out of Ortho-glass rather than plaster because of the benefits of the material. Ortho-glass has the added benefit of being more breathable, lighter, and can be used in x-rays (which we can provide on-site). 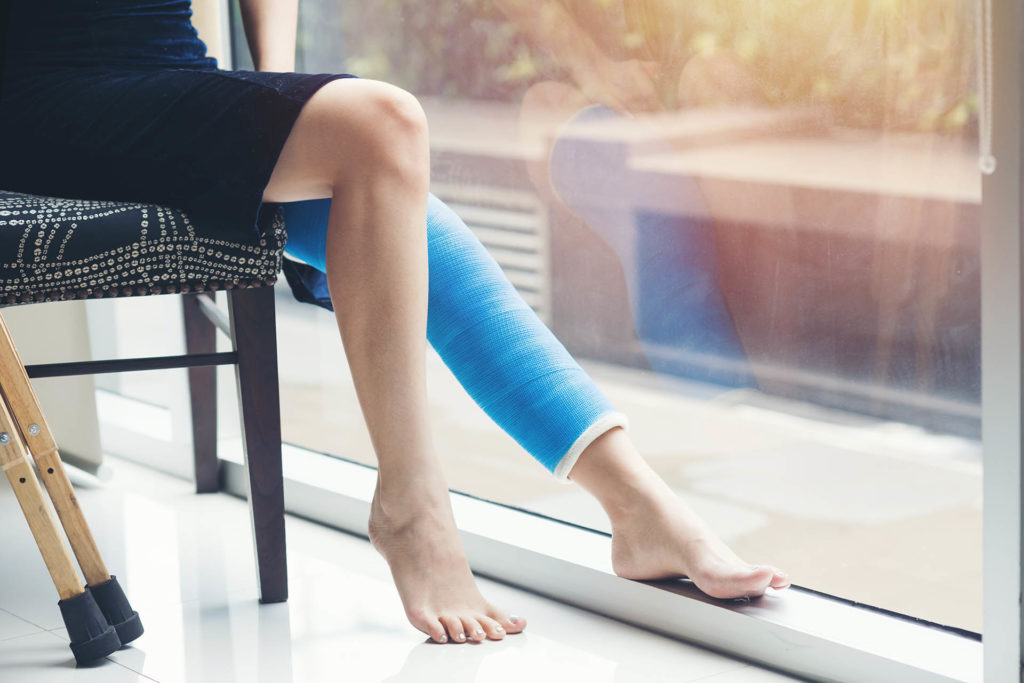 It is natural for a broken or fractured bone to be swollen for a few days post injury. We recommend elevating the broken arm or leg for several days after the cast or splint is applied to allow fluids to drain. If possible, elevate the affected area higher than the heart.

Ice can also be applied — inside a pack or bag — to the affected area to help reduce some of the pain and swelling. 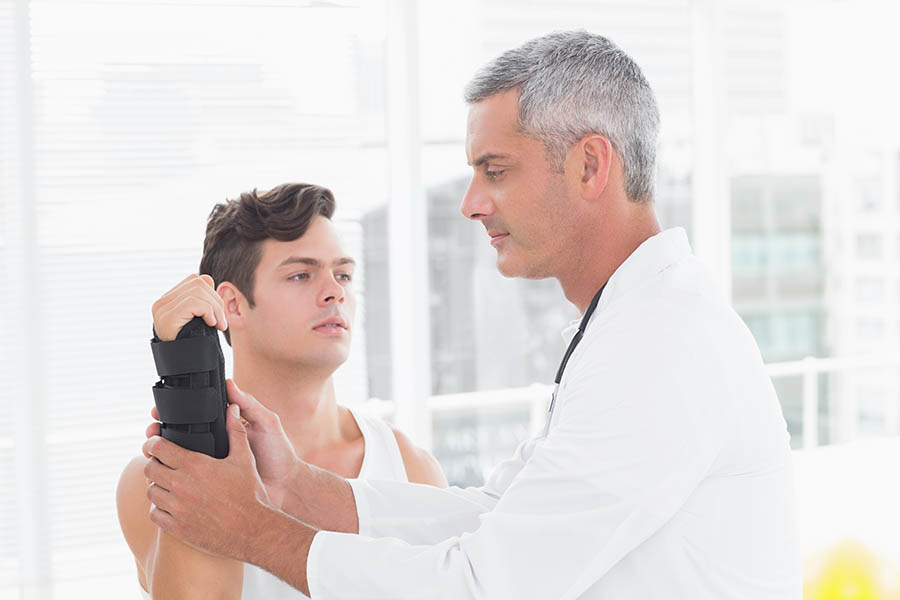 Caring for
Your Cast

To avoid unplanned cast replacement or damage, you’ll want to take care of your cast. Here are some tips to do just that:

Visit PrimeCare today at one of our convenient locations